As you may recall from one of my newsletters last winter, the hubby and I decided to spend some of the cold and blustery months working on puzzles. The theme chosen was national parks. Last year’s thousand-piece puzzle was of Bryce Canyon. Admittedly, that was a difficult one and though it took us some time it was quality time spent. 🙂

This year’s puzzle is of Bowman Lake in Glacier National Park. Glacier is a stunningly beautiful park. As I recall, we went in late May and the Road to the Sun wasn’t completely open yet because of the snow. That said, rather than drive, we had to hike it, but could only go so far due to the danger of a potential avalanche. So, we set out that morning with the intent to just hike as far a we felt like to see what we could see. Now remember, this was May which meant I hadn’t really been off the couch for six months. A measly twenty miles later, yes TWENTY, all up hill, okay, so maybe it was actually ten miles up and ten miles down, but it was still twenty miles in total. Anyhow, here’s some of the sights we saw on that hike.

These guys walked right by us as we were sitting on a rock enjoying our lunch. 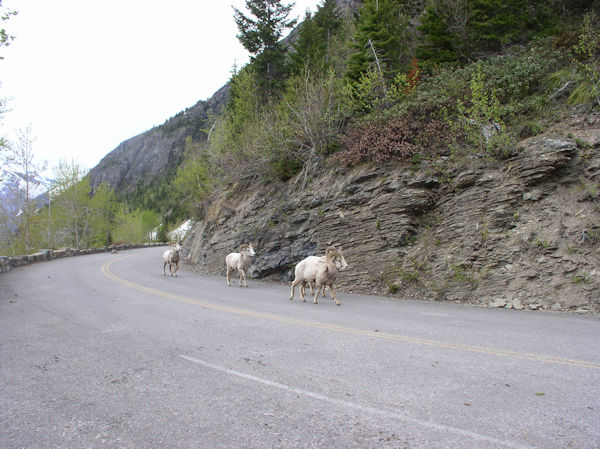 I know it doesn’t look like there is much snow in these pictures but the further the elevation the more snow we encountered, hence, why the road was closed in the pass. 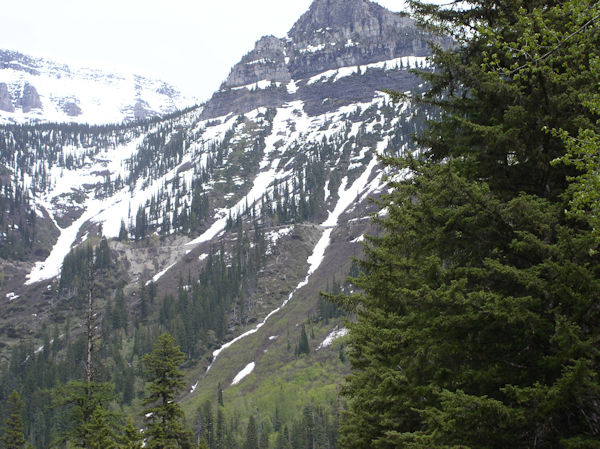 Here’s proof of the snow from a different hike during that trip. It was higher than our car. 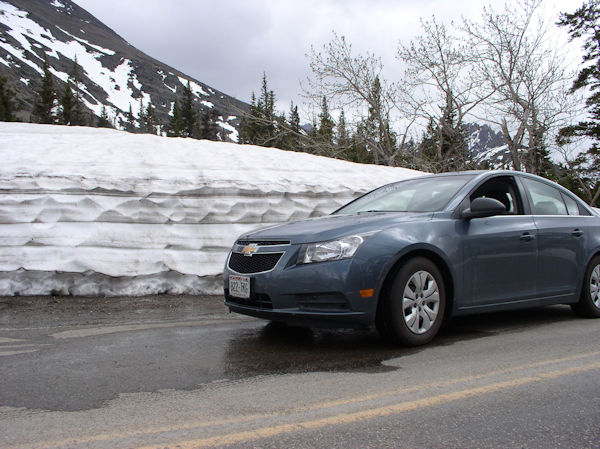 Back to the puzzle. You are not going to believe this. Here’s the picture of the puzzle box compared to a picture I took of the lake during our trip. 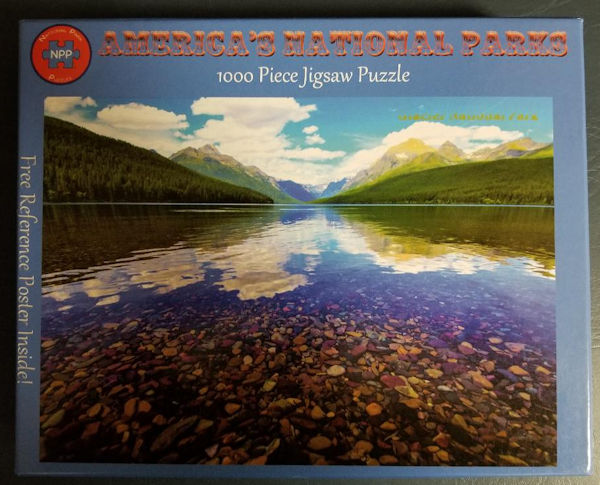 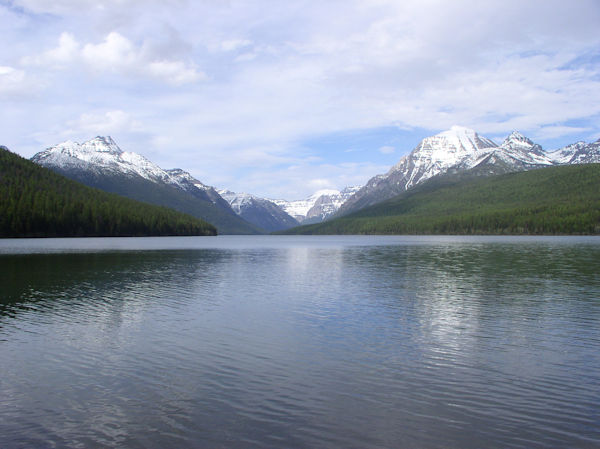 Since it is Christmas season, I thought I’d share an excerpt from the first book in the Nick Spinelli romance mystery series, COVERT EXPOSURE. Detective Spinelli is forced to go undercover as Santa to catch a killer and protect his new love interest. 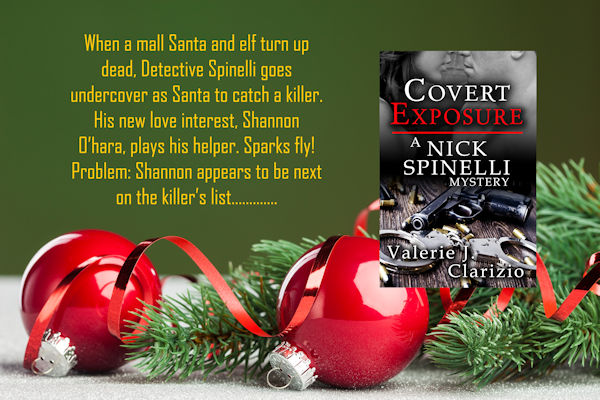 He dipped his head and pressed his lips gently to her bruised cheekbone. She sighed and then tilted her head to the side giving him better access. Her cheek felt warm and soothing to his lips. He eased his kisses over to her mouth. Her incredible scrumptious lips met his. Though he wanted more, he worked to keep the kiss light. He worried that if he rushed her she’d back off. He figured her for a much slower pace than which he was accustomed.

It took every bit of strength he could find to end the kiss. He took a step back. Pulling his gaze from her proved even more difficult. It was as though she wouldn’t release him. She ran her tongue across her lips. Did she do that on purpose? He decided if she did it a second time he would deem it intentional, and would kiss her again. But this time he would kiss her like he wanted to in the first place, deep and long. He would explore her lovely mouth, every ounce of it. He stared at her beautiful mouth, waiting. She stared back.

He knew he needed to end this. If he stayed another second he wouldn’t be able to control himself. The depth of his desire for her scared him. He cleared his throat. “Good night, Shannon. I’ll see you tomorrow morning.”

He turned and took a step before she spoke. “Wait,” the desperation in her voice was unmistakable.

He spun around. She stepped toward him, reached up, wrapped her arms around his neck, and pulled him toward her. She pressed her soft moist lips to his. Her lips parted, inviting him in. His tongue caressed hers, slow, and controlled at first, but not for long. She met his quickening pace. She wove her fingers through his hair. He clasped his hands around her waist and pulled her tight to his body. Shock, pleasure, and heat spread through him like wildfire. He kissed her deeper, harder, wetter, and longer. He explored every ounce of her mouth absorbing her sweet flavor. His heart raced. He slid his lips from her mouth to her jaw, to her neck. She tilted her head back. A soft groan escaped her lips. He whispered her name and all of a sudden, as if hearing the sound of her name slapped her back into reality she pulled herself from him and stepped back. She looked confused.

He stepped toward her, and she stepped back.

“Are you okay?” Spinelli asked.

She threw her hand over her mouth and shook her head.

Spinelli raised an eyebrow. “Did what, kissed me?”

Spinelli went out on a limb. “Well if it’s any consolation, I didn’t mind,” he teased, trying to lighten the moment.

He fought the urge to smile.

“Didn’t you like the kiss?” Judging from her initial response to his kiss, he was confident it was safe to ask.

She shifted her eyes to her feet.

She lifted her gaze and met his. Her chest rose as she sucked in a breath. “It doesn’t matter if I did or didn’t, it’s not going to happen again.”

He stared at her, speechless, convinced his ears had deceived him. They’d perhaps just shared the most intimate sensual kiss of his life. Was it possible she could kiss like that and not mean it? Was she afraid, and if so, afraid of what?

His mind raced for something to say. He came up empty. He inched toward her, and reached for her. She stopped him with her hand. “It’s just not going to work. We’re two very different people. I’m sorry,” she stammered.

Spinelli stood in the hallway, dumfounded. In silence, he watched as she turned and entered her apartment, shutting the door behind her. That’s it. A crater the size of the Grand Canyon filled his chest where his heart used to be.

That’s it for now.

Until next time!
Valerie