The ARC form is up for DESTINY RECLAIMED!

The ARC request form for DESTINY RECLAIMED, book 2 in the Preserver & Protector series is ready!

For you time travel romance lovers and reviewers, this is the series for you. I plan to send the ARCs out around July 19th. Reviews are due by August 10th. 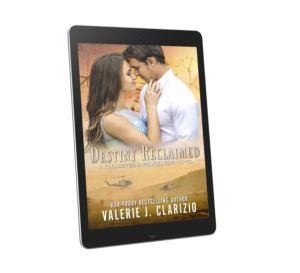 Who wants a copy?

Thank you so much for your time to read and review Destiny Reclaimed.

For those not interested in the ARC, you can nab your pre-order here: