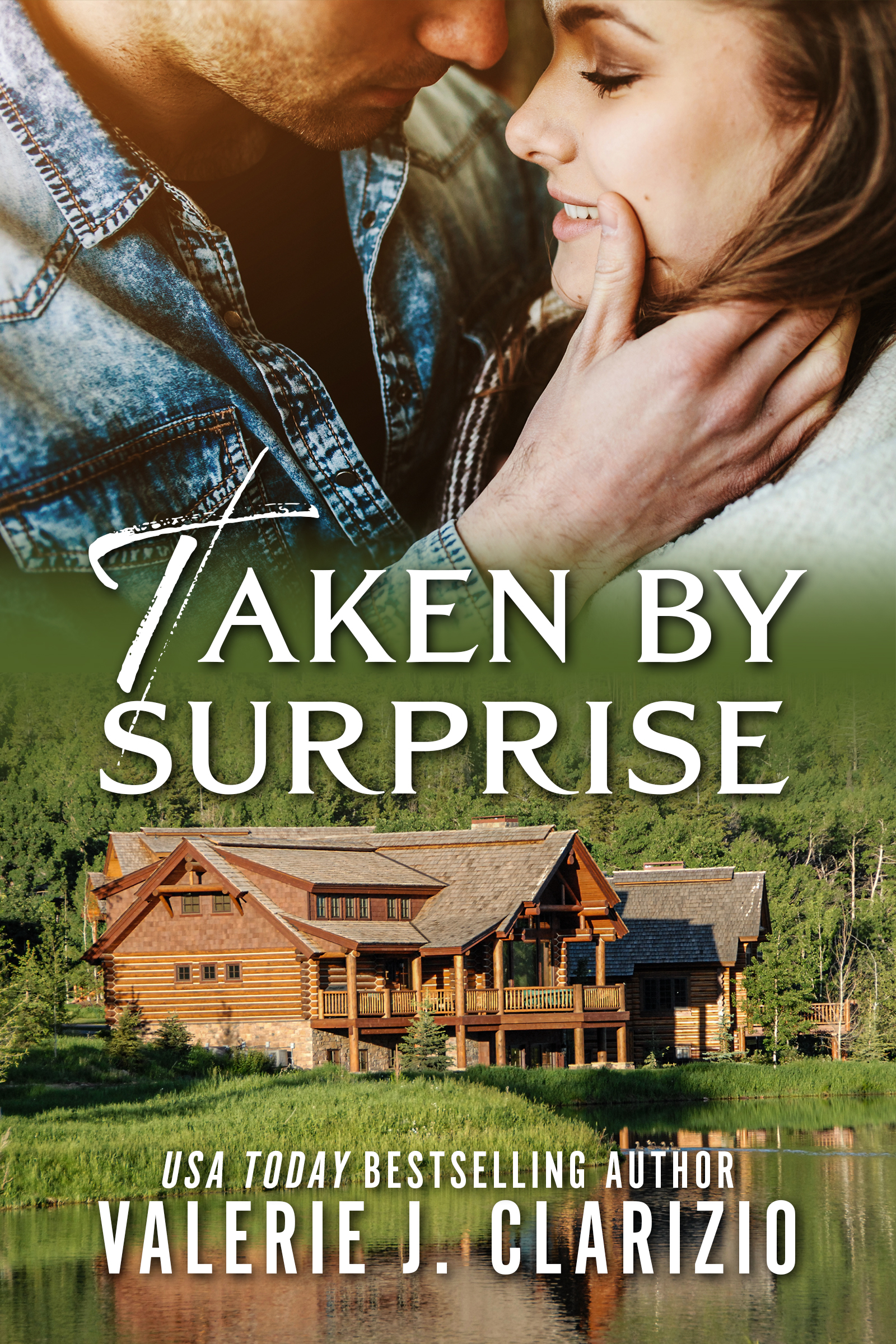 Everyone is shocked when Clare Ulster leaves her rich and handsome fiancé, chucks her well-to-do Milwaukee city life, and moves into her grandparents’ old homestead in the remote Upper Peninsula of Michigan. The quiet small town of Iron City is just what she needs to get her life in order and learn to stand on her own. No men needed!

Unfortunately, disaster follows her. Unable to let her go, her abusive, cheating ex-fiancé finds his way to the U.P. and sets out to make Clare’s life more of a living hell then he’d done in the past. Additionally, Clare’s alleged involvement with the Fire Chief, aka, town player, lands her in a world of trouble with his ring of female admirers, sending her on a dangerously chaotic adventure including murder and kidnapping. With Clare’s life in danger, irresistible Police Chief Jack Ricco will do whatever it takes to keep their newest resident safe.

Will Clare and Jack be able to survive the deceptively peaceful Iron City?

Clare found Jack sitting at the breakfast nook in the kitchen fully dressed in his uniform. He read the newspaper and sipped his coffee. She'd never tire of the sight of him in his uniform. He looked up from the paper and glanced in her direction. She quickly turned her head away from him.

“If you’re hungry, there’s a bowl of fruit on the top shelf in the fridge. Or I can make you some toast and eggs.”

“Fruit’s good, thank you.” Clare opened the fridge to find a bowl filled with sliced peaches, pears, and sprinkled with raspberries.

After she poured herself a cup of coffee, she stood at the counter facing away from Jack as she ate. She felt his gaze on her but didn’t say a word. She couldn’t stand for him to see how hideous she looked.

The legs of his stool screeched against the floor, and in two quick steps, the heat of his body warmed hers. His hot breath brushed across her ear. “Are you sure you’re okay?”

A tear floated down her cheek and she sniffled. “No,” was all she could manage.

He wrapped his arms around her and tried to turn her to face his direction, but she refused to budge.

Clare melted in his arms. She willed him to call her sweetheart again, loving how it rolled off his tongue. She sniffled again and took a deep breath. “I look hideous,” she said, lowering her chin to her chest.

He spun her around, placed his forefinger under her chin, and lifted her head until her gaze met his. “I think you look beautiful.”

Feeling self-conscious, Clare closed her eyes. “You’re only saying that to be nice. Don’t think I don’t appreciate it, but I know it’s not so.”

She raised her lids to find his stare even more intense than it was before.

“I’m not saying this to make you feel better. You are absolutely beautiful. I have thought so as far back as I can remember, and it amazes me how much more beautiful you become every day. You take my breath away.”

His masculine voice was smooth and sexy. She was sure her heart stopped beating. In her entire life, she’d never heard anything so sweet.

Jack placed his large warm hands around her neck and used his thumbs to tip her chin upward. He dipped his head and lightly pressed his lips to hers. His kiss was soft and sweet; her legs filled with jelly. She reached up and gripped his thick shoulders to keep from collapsing. He responded by pressing his body against hers, trapping her against the kitchen counter.

His kiss deepened. The sweet taste of peaches rolled off his tongue and onto hers. She liked peaches, but she didn’t ever remember them ever tasting so good. His hands slid slowly from her neck, over her shoulders, and down her sides. His mouth grew more possessive. She welcomed his every move. Loosening her grip on his shoulders, she slid her hands down over his chest. Feeling the ripples of his abs enhanced the arousal already stirring deep within her. Her head spun out of control.

The two-way radio hooked on Jack’s duty belt went off. He broke away from her, leaving her weak-kneed and leaning against the counter for support. He spoke through his radio to dispatch. Though she heard their voices, her cloudy mind couldn’t process their words. She needed a minute to collect herself from his mind-boggling kiss.

Jack reached over and grabbed his keys from the countertop before glancing back at her. “We need to go.”

Taken by Surprise by Valerie J Clarizio is full of suspense, mystery and romance. Clare Ulster is engaged to high-flyer Sean, but when she finds him in bed with two other women, it’s the last straw. Leaving her fiancé and her job as a probation officer behind, she moves to the Upper Peninsula of Michigan, into her grandparents’ old house in a bid to start again. Iron City is peaceful and quiet, just what she needs to get herself together and get her life back on track. Unfortunately, she isn’t going to get her wish. Sean has followed her and insists on making trouble for her, more than he ever did before. Her relationship with Matt, fire chief and town player, lands her in hot water with all of his admirers and leads to a whirlwind of trouble, including murder and kidnapping. Will Clare survive to tell the tale? Can Police Chief Jack save her from the trouble that has followed her?

Taken by Surprise by Valerie J Clarizio was a great read. It was all action, right from the word go, with no let up throughout the whole book. You have to feel sorry for Clare – she seems to find herself in trouble, no matter where she turns, and it seems that the snakes she tosses out of her garage are tame compared to the human snakes that enter her life. I thought the plot was very well written, it ran naturally and there were plenty of twists and turns to keep me interested. The characters were exceptionally well suited to the plot and written in such a way that the reader will get to know them intimately. The lives of the characters were brought into the story gradually, keeping them alive, and giving more meaning to the story. Excellent book, and I hope to read more from Ms. Clarizio.

Darla Tong ~ This story has something for everyone’s palate – sweet, salty, savory. The author does an excellent job of building the suspense and bringing the multi-faceted plot to a conclusion just at the right time.